DISNEY’S BEAUTY AND THE BEAST 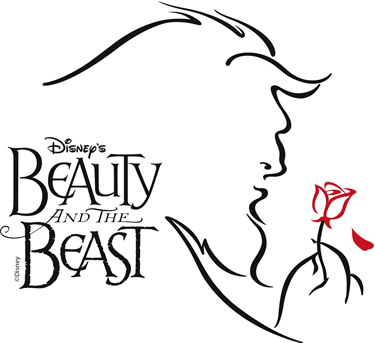 Join Belle and the Beast for one of the great musicals of the modern era. Adapted from the classic Disney animation, Beauty and the Beast has now been seen by over 35 million people worldwide since its premiere in 1994. Featuring all of the beloved songs from the original movie, including Be Our Guest and the title track, the show also includes additional numbers from original composer Alan Menken and musical theatre legend Tim Rice. An absolutely magical show, Beauty and the Beast still remains the standard by which all others must be judged. The national tour hits Academy of Music in Philadelphia, PA, showing from 16 Feb 2016 to 21 Feb 2016. – See more at: http://www.philadelphia-theater.com/theaters/academy-of-music/disneys-beauty-and-the-beast.php#sthash.QbdQHNG8.dpuf
+ Google Calendar+ iCal Export