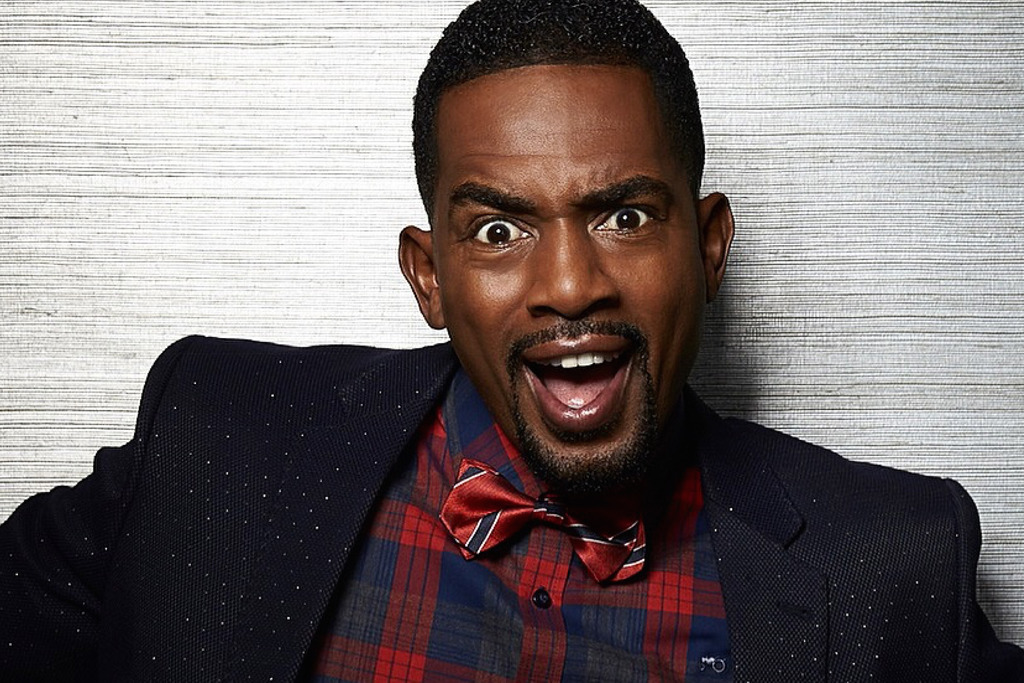 Using his experiences growing up in Newark, Bill Bellamy started doing stand-up while he was a student at Rutgers University. Bellamy quickly discovered how much he enjoyed making people laugh, and began honing his skills at small comedy clubs around the country and was soon making waves in the New York clubs like The Improv, The Comic Strip, and at The Comedy Store in Los Angeles. Two short years later, Bellamy earned a spot on HBO’s DEF COMEDY JAM where he notoriously coined the phrase “Booty Call.” The now-famous late-night rendezvous moniker became the name for his first comedy special for Showtime, “Booty Call,” and it was instantly one of the network’s top-rated specials. On the heels of the success of that special, and in the years following, Bellamy became a staple on MTV as one of the first “VJs” on the network. He hosted several of their programming blocks, including MTV JAMS and MTV BEACH HOUSE, while interviewing everyone from the late Kurt Cobain to Janet Jackson.