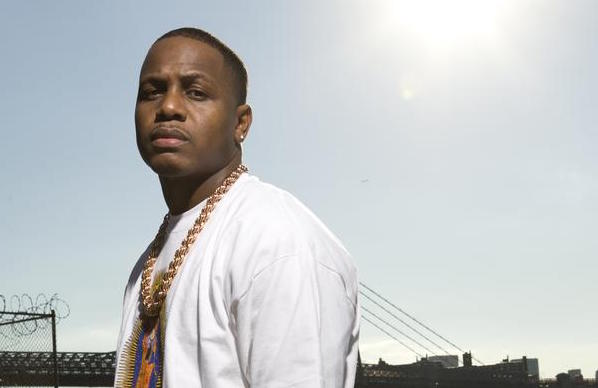 Anthony Cruz (born March 9, 1972), better known by his stage name AZ, is an American rapper. Born in Brooklyn, NY. He is known for being a longtime and frequent rhyme partner of Nas, and also a member of hip-hop group The Firm alongside Nas, Foxy Brown, Cormega and Nature. In a countdown of the 10 Most Underappreciated Rappers—Most Underrated Rappers of All Time, the editors of About.com listed AZ as #1 on the list.[1] He was also included on About.com’s list of the Top 50 MCs of Our Time (1987–2007), where he was described as “arguably the most underrated lyricist ever.”[2]