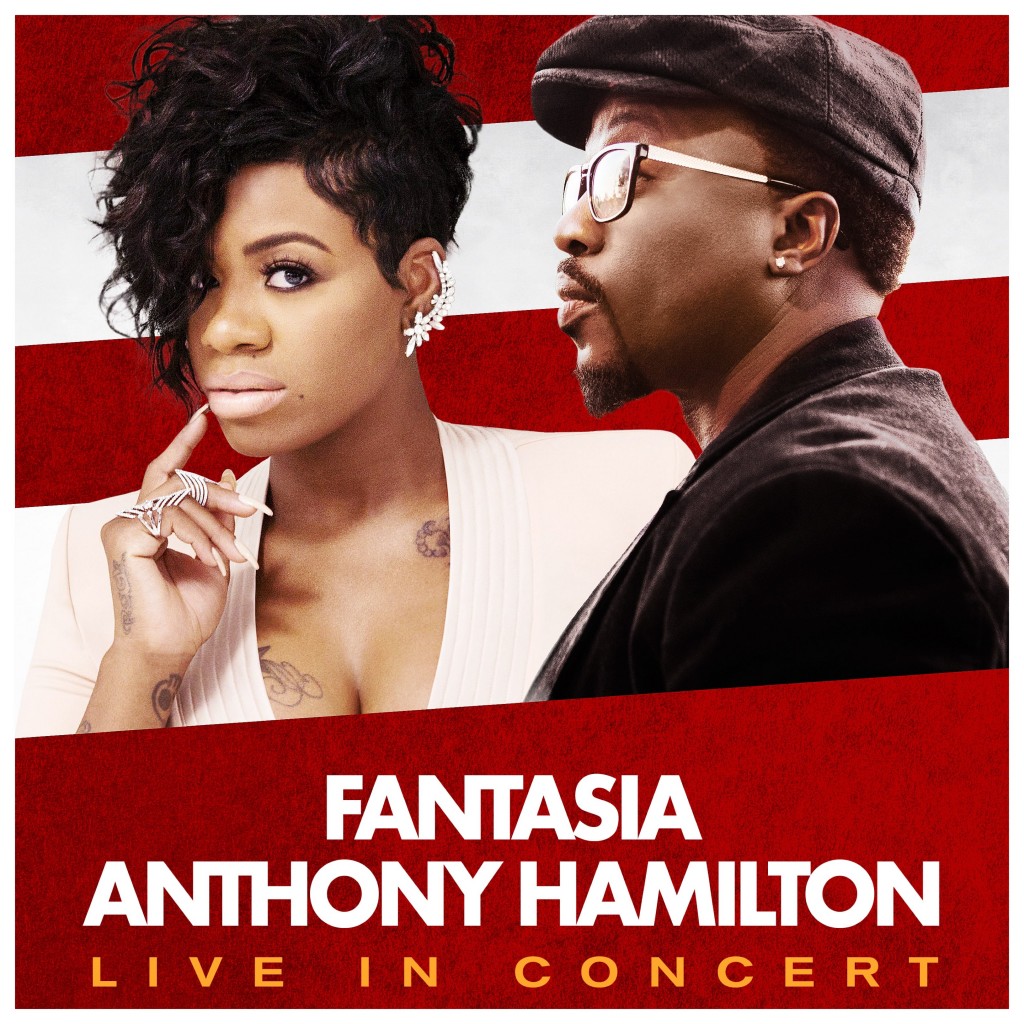 Grammy Award winning recording artists Anthony Hamilton and Fantasia perform together in concert on Friday, June 3rd. Fans can expect to hear all of their hits plus new music as each is set to release new albums this spring. On March 25th, Hamilton will release his fifth studio album, What I’m Feelin’ via RCA Records, which will include the hit single, “Amen”. Fantasia will release her fifth studio album this spring on 19 Entertainment/RCA Records which will include her empowering first single “No Time For It.”