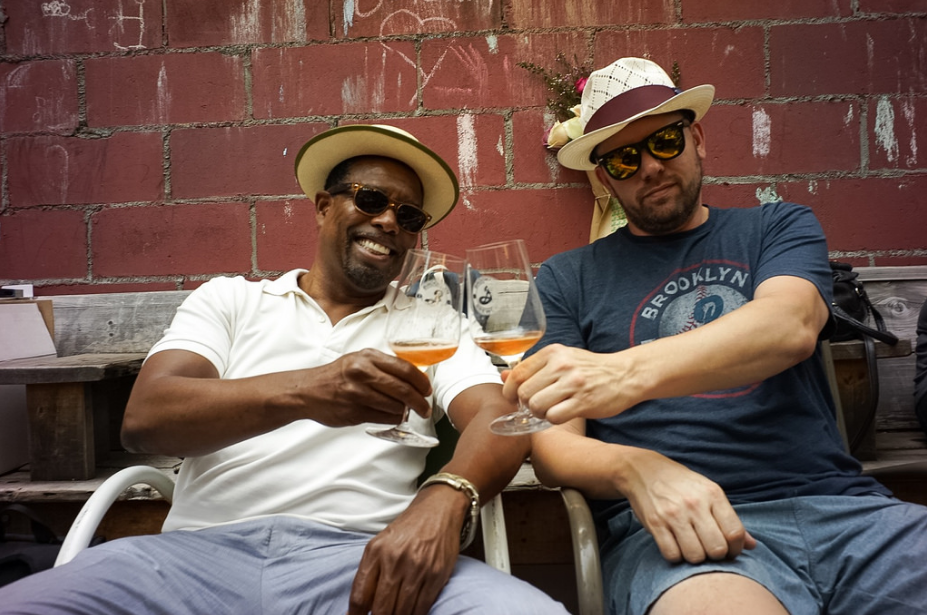 The Brooklyn Brewery Mash is a weekend-long cultural festival exploring vibrant communities in cities around the world through food, music, art and beer. The Mash is the largest international traveling tour of its kind, stopping in six U.S. cities plus London, Stockholm and Paris in 2016. Brooklyn Brewery’s latest iteration of the Mash takes a reimagined look at four time-honored celebrations: the meal, the beer festival, the bar crawl and the concert, by curating a series of forward-thinking experiences through collaborations with Philadelphia-based tastemakers, musicians, chefs, and breweries.  This dope international food and beer tour is making its rounds in Philly! Check out the schedule below!

o   Barrel-Aging Room: Plunge into the Barrel-Aging Room with Brooklyn Brewery’s biggest beer fan, Gabe Barry, for a look inside the magic of barrels with their rarest and most experimental beers.

o   IPA Room: Rethink all things dank, bitter and tropical in the IPA Room, complete with advice and pours from local brewing friends, along with a few special bottles straight from Brooklyn.

o   Ale Room: Get food-and-beer pairing tips from Andrew Gerson, Head of Culinary Programming at Brooklyn Brewery, and learn the secrets behind one of his most tactile dishes.

o   Beer Garden: What’s summer in Philadelphia without a Beer Garden to relax in? Join 1732 Meats, Di Bruno Brothers, Cholula Hot Sauce and many more vendors, when Brooklyn teams up with their favorite artisans.