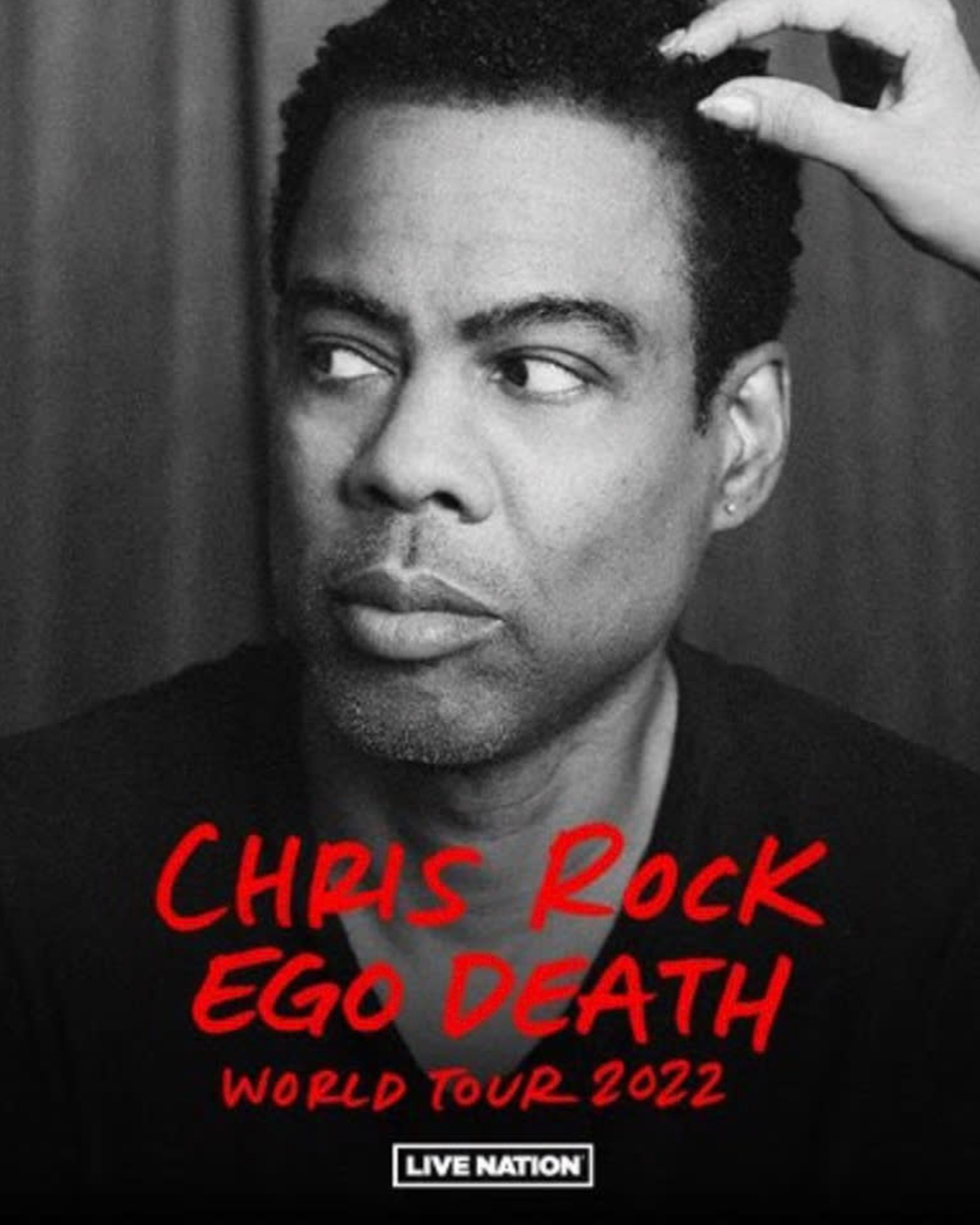 With one fell swoop of his hand, Will Smith broke the internet. The West Philly born and raised super star took over the Oscar’s with his infamous slap.

Prior to the Oscar’s fiasco, Chris Rock’s Ego Death tour had dates already set and since the incident tickets sells exploded leading to sell out shows. Now it looks like Chris is coming to Will’s own back yard as he just announced that he’s coming to Philly on Friday September 23rd.   The Ego Death tour will be held at The Met Philly with general tickets going on sale on Friday April 1st at 10 am while pre-sale starts March 31st at 10 am (code:SHOWTIME).  In other shows, tickets started at an average of $100 and have went as high as $1,600 for floor seats.  It will definitely be interesting to see if and how Chris’s address the incident while in Philly.  Tickets available here,

Matisse Thybulle Gets Quizzed on Philly Slang. Did He Pass The Test?
To Top
Get the Coolest Philly Events & News Emailed to you Every Week!