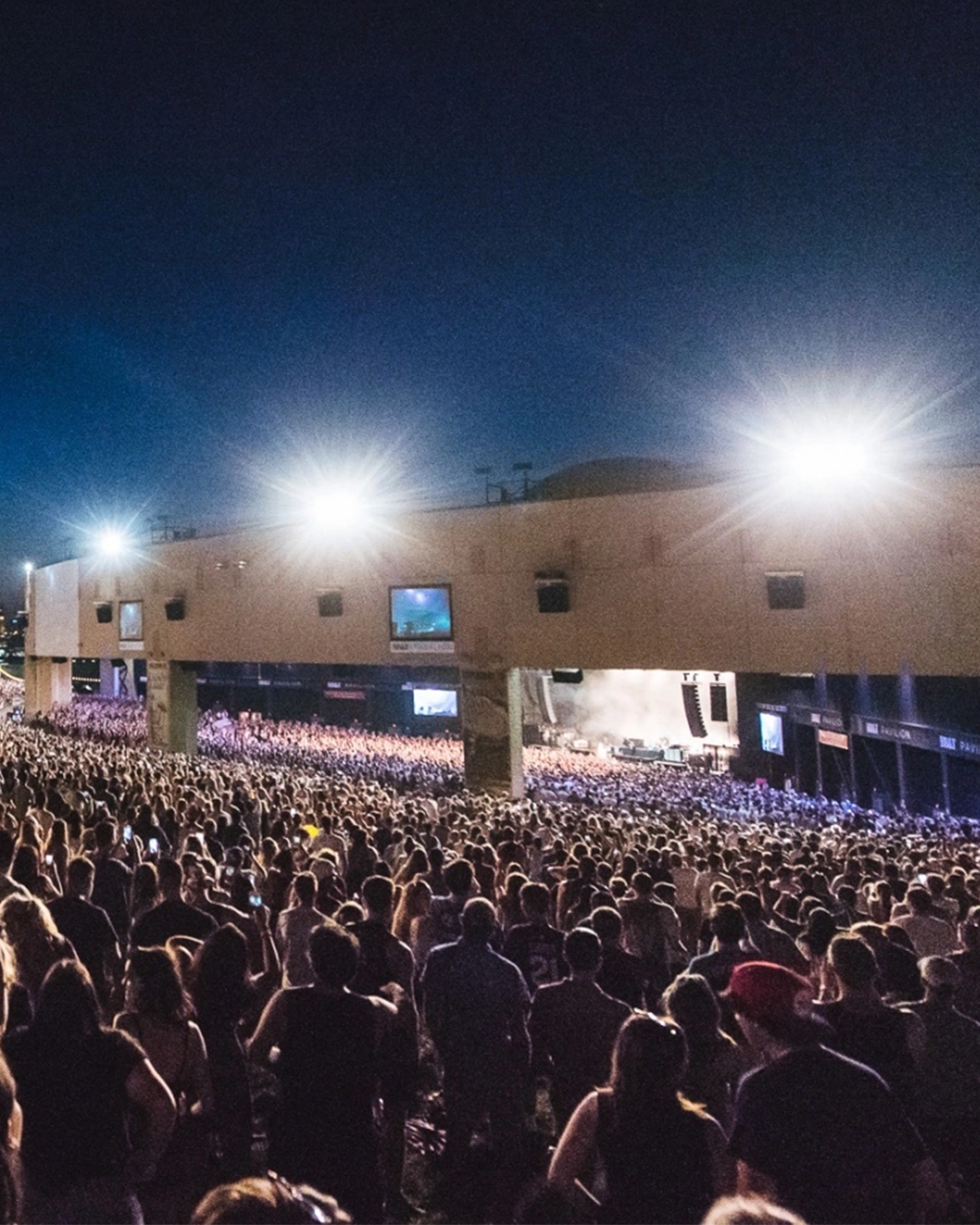 Live Nation today unveiled Freedom Mortgage Corporation as the new name-in-title sponsor of the Waterfront Music Pavilion, effective immediately. Located in Camden, New Jersey, the newly renamed Freedom Mortgage Pavilion is the popular year-round outdoor-indoor live music destination. The amphitheater, with a capacity of 25,000, is a cultural cornerstone of the area welcoming 560,000 fans to more than 46 events each year.

Freedom Mortgage is one of the largest full-service independent mortgage companies and the top VA and top Federal Housing Administration (FHA) (government-insured loans assisting those with low down payments) lender in the country.

“We know gatherings with music are uplifting and can inspire us to continue to move forward,” said Stanley C. Middleman, president and CEO of Freedom Mortgage. “We are so proud to put the Freedom Mortgage name on such an iconic venue that provides so much joy for many, near and far.”

The Freedom Mortgage Pavilion will reopen for the 2022 summer concert season with the 92.5 XTU Anniversary Concert featuring Tim McGraw on May 20, and the MMR*B*Q featuring Disturbed, Royal Blood, Pretty Reckless, Living Colour, and more on May 21.

“People are returning to shows in record numbers excited to make up for lost time,” said Andy Peikon, Live Nation’s SVP, Head of Venue Sales. “Live music events are unforgettable moments, and the Freedom Mortgage Pavilion will play a key role in those lasting memories for fans.”