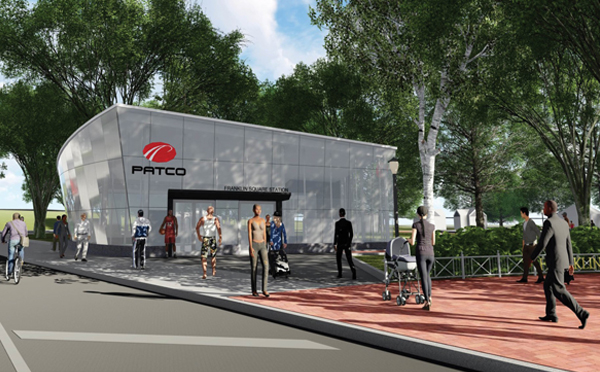 Believe it or not the Franklin Square Station located at 7th and Race Street was constructed way back in 1936 and served as a busy stop for folks commuting from neighboring New Jersey.  However, for various reasons the station was opened and closed sporadically until it was permanently shut down in 1979.

Now it looks like this once thriving station will soon reopen in 2023.  It’s all part of a billion dollar program called Bill Grants.  The Franklin Square Station will be one of 55 projects spanning across 35 states in an effort to revitalize the nation’s infrastructure.

The total cost of the Franklin Square Station renovation will carry a price tag of $12.6 million and will include improved electrical, plumbing, security systems and WiFi.

Currently the PATCO high-speed line services almost 40,000 riders to and from Philly to Camden on a daily basis.  Officials project that this renovation will not only improve the infrastructure but also assist with the development of Camden as it will make it easier to commute to jobs in Philadelphia.   Read more about the project at here.

Cheerleaders is Hosting a $10,000 Winner-Take-All Pole Dancing Competition!
Little Baby’s Ice Cream Just Announced That They Will Be Closing For Good!