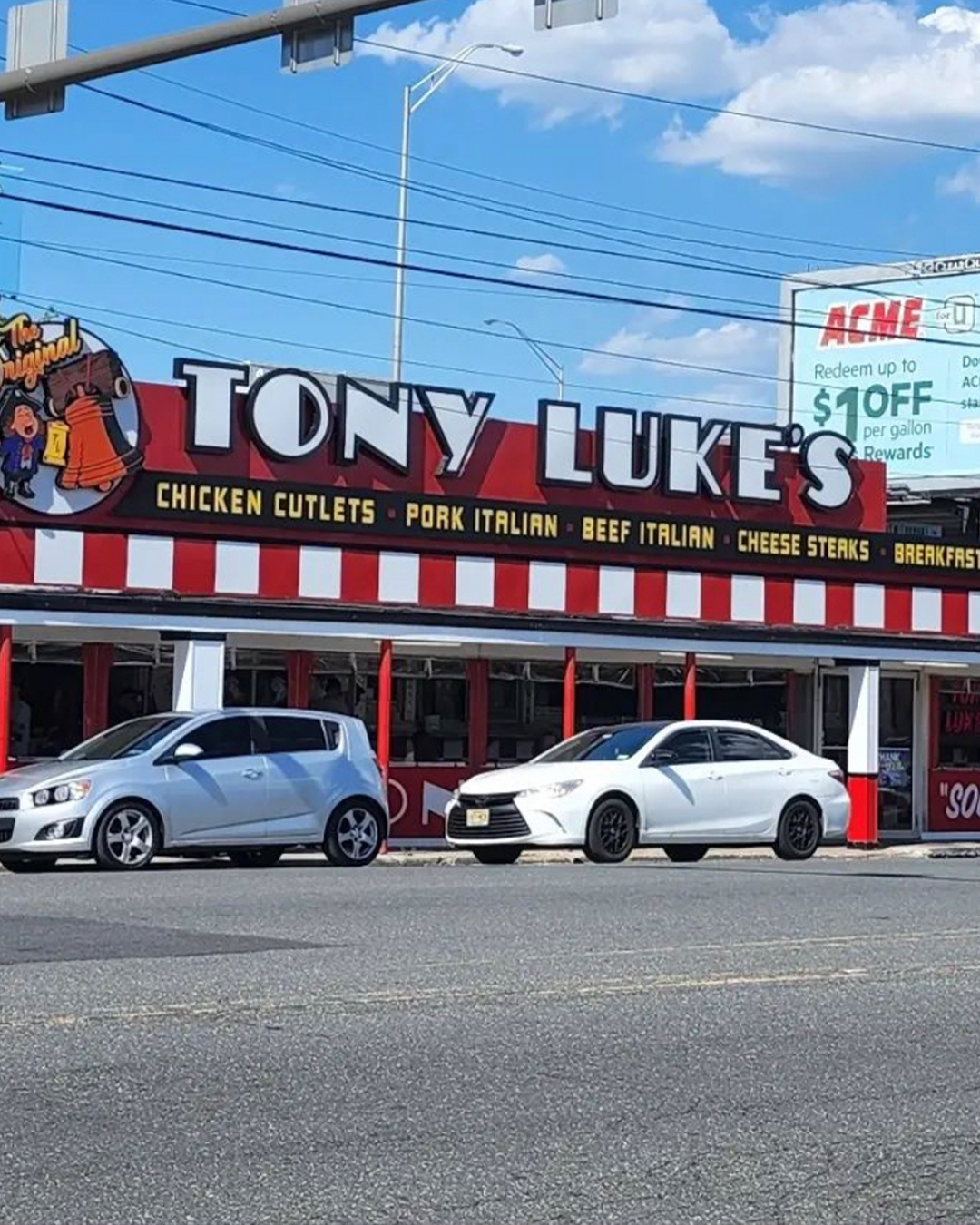 After 30 Years, Tony Luke’s Is Changing Its Name to Tony & Nick’s Steaks

Names changes are nothing new here in Philly.  Whether its a mall, a street or a building but no matter what Philadelphians will still call it by its original name. It’s just tradition. With that being said the latest name change comes from a Philly staple in the cheesesteak world.

In a recent article by the Inquirer, it looks like the Tony Luke’s stand in South Philly (29 E Oregon Ave.) will now be known as Tony & Nick’s Steaks starting next month. The name change comes after 30 years in business due to a family dispute.

“It will be known as Tony & Nick’s Steaks, said Nick Lucidonio, who operates the stand, which has cast a neon glow beneath I-95 on Oregon Avenue near Front Street, since his father, Tony Sr., opened in 1992. A new sign is being made and should be installed later this month.

Lucidonio said he and his father are complying with a cease-and-desist letter from attorneys representing a second Lucidonio son, Tony Jr., and Tony Jr.’s business partner, Ray Rastelli, who operate the Tony Luke’s franchise locations and the mail-order enterprise,” Michael Klein writes.