80's Babies Rejoice! Augmented Reality Can Now Put You In the ‘Take On Me’ Music Video! - Wooder Ice 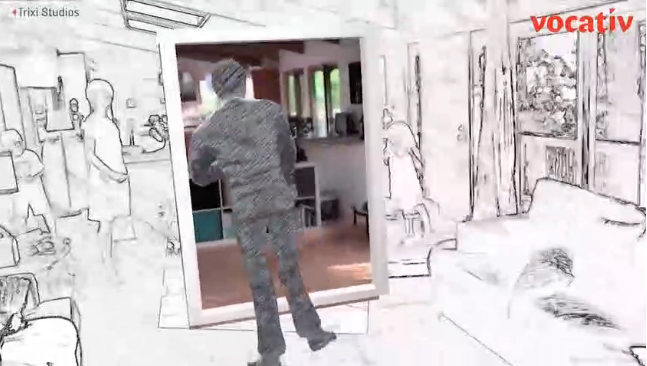 80’s Babies Rejoice! Augmented Reality Can Now Put You In the ‘Take On Me’ Music Video!

80’s Babies Rejoice! Augmented Reality Can Now Put You In the ‘Take On Me’ Music Video!

by by Jeff Donlan

Trixi Studios has created an augmented reality iOS app that puts the user in A-ha’s iconic ’80s music video “Take On Me.”Back in 1985, it took months to develop A-ha’s classic video. It took more than 16 weeks to rotoscope the frames to create that signature blend between the real and hand-drawn worlds. This app showcases just how easy it has become to recreate these scenes.Trixi wrote the software using Apple’s ARKit, a software toolbox that lets iOS developers weave augmented reality content into their apps.Unfortunately, this app is just a proof-of-concept for now. So you’ll have to wait “a day or two” before you can relive this ’80’s moment. The post Augmented Reality Puts You In ‘Take On Me’ Music Video appeared first on Vocativ.

Continue Reading
You may also like...
Related Topics:augmented, music video, take on me

If He Casts He Casts, Ivan Drago Will to Return for the Creed Sequel
Vaughn-J & Hank McCoy “Ride Out”