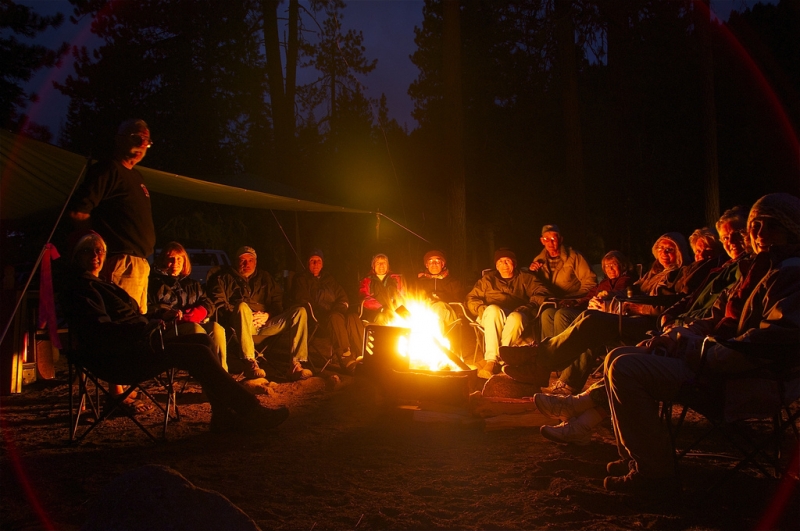 While Philly is know as the City of Brotherly Love, since the founding of the city it has been haunted by urban legends. Wooder Ice has gathered some of the best spooky Philadelphia places and folktales  to celebrate Halloweekend. 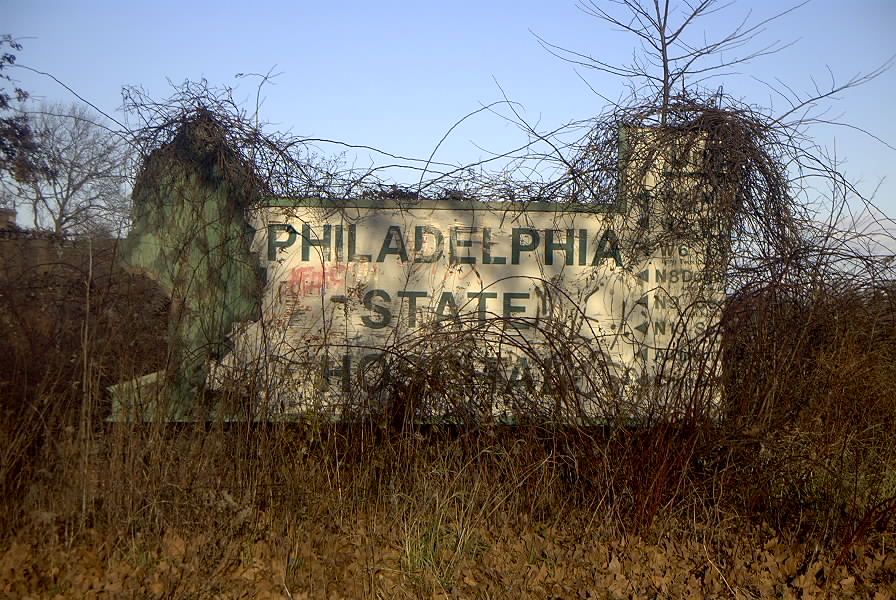 Hospital, previously known as Philadelphia State Hospital, was open from 1907 until the late 80s. The hospital was a place for the mentally ill and criminally insane. But for years, reports of appalling patient neglect spread throughout the city, until the hospital was forced to close down. Even though the buildings are now demolished, because of the inhumane treatment of the patients, there are still ghostly sightings and reports of ‘demonic activity. 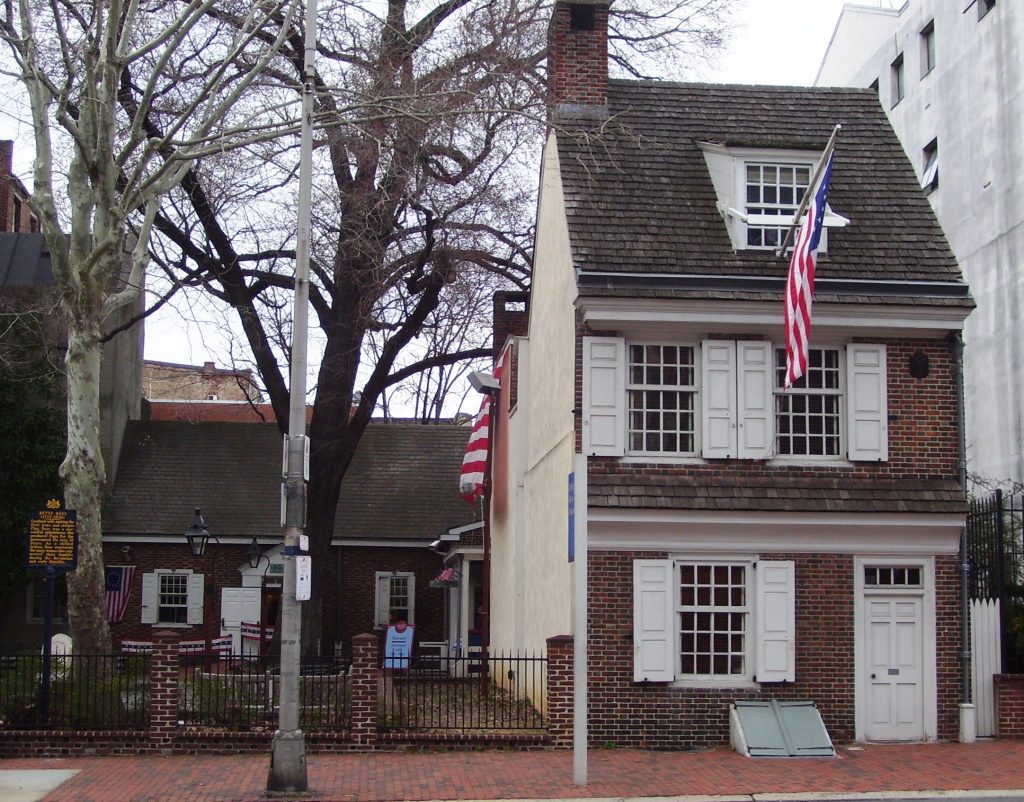 Despite being known as the place where the Stars and Stripes were first stitched, the Betsy Ross is one of Philadelphia’s most haunted attractions. One of the Ghost Hunter’s previous directors was so scared in the house she climbed out the window. Legend has it that since Betsy Ross has experienced so much death in her life (her first two husbands and two of her daughters died) that her ghost can be seen weeping at the foot of the bed in the basement. 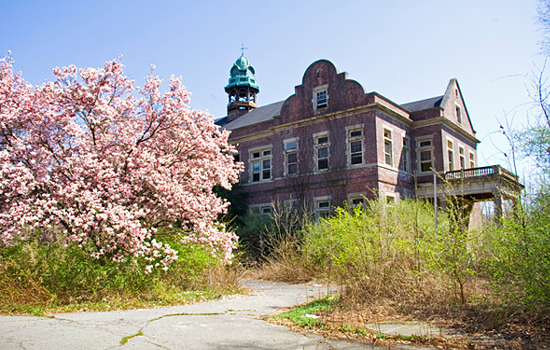 Pennhurst Asylum, also known as Eastern State Institution for the Feeble-Minded and Epileptic, was a mental institution. It shut its doors in 1987 after Pennhurst lost a case, which alleged that the institution violated their patients’ constitutional rights. There were reports of abuse, both directly from staff as well as staff forcing the patients to abuse one another. The spirits of the neglected patients still haunt the grounds today, and now it is one of Pennsylvania’s top haunted attractions. 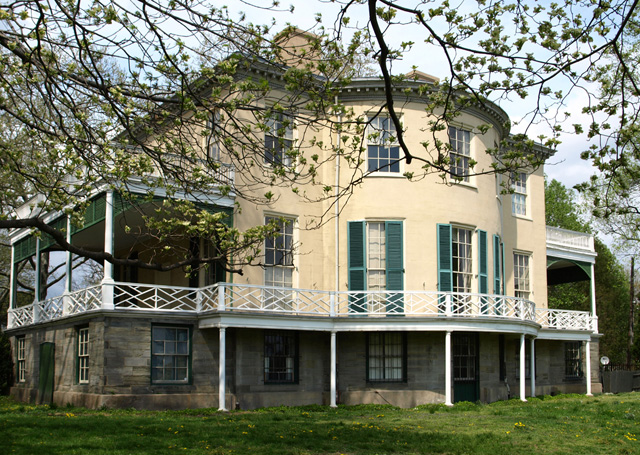 Henry Pratt,  a wealthy Philadelphian merchant, purchased this mansion and renamed it Lemon Hill in 1799. To this day, despite the fact that there are no longer lemon trees, visitors still smell the scent of lemons wafting through the air. Two police officers have said they’ve seen a woman, who looked like she was in trouble, walk out of the house and go down to the river. When they followed her, she disappeared right before their eyes. 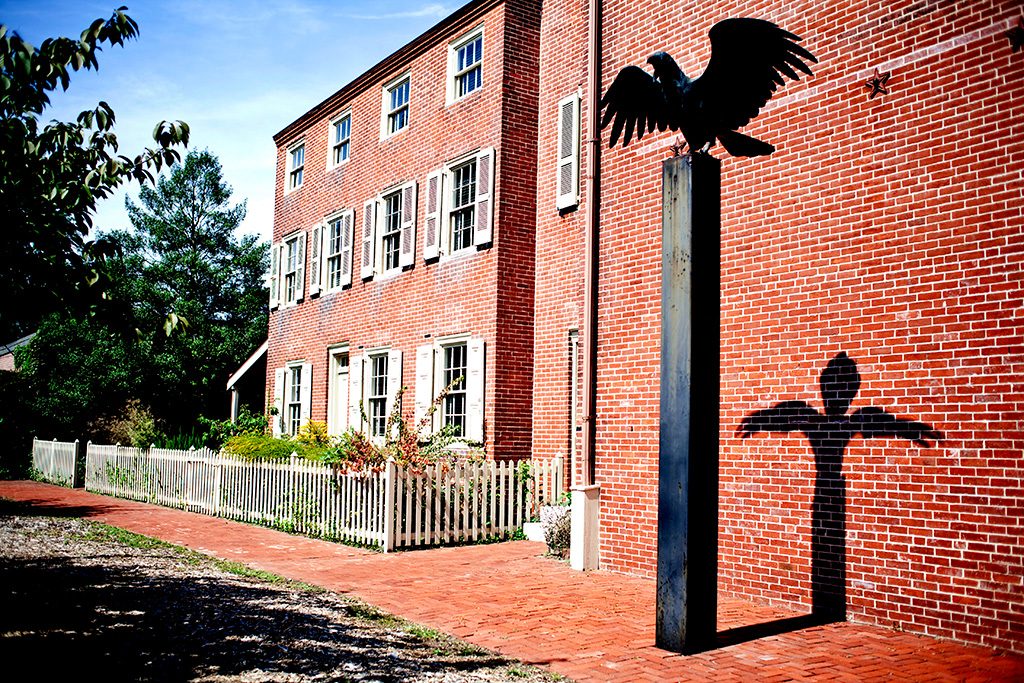 Edgar Allan Poe’s house is located right in Philly’s Spring Garden section. Known for his macabre stories such as ‘The Raven’ and ‘The Tell-Tale Heart’, legend has it the ghost of Edgar Allan Poe still roams around his national historic site today. 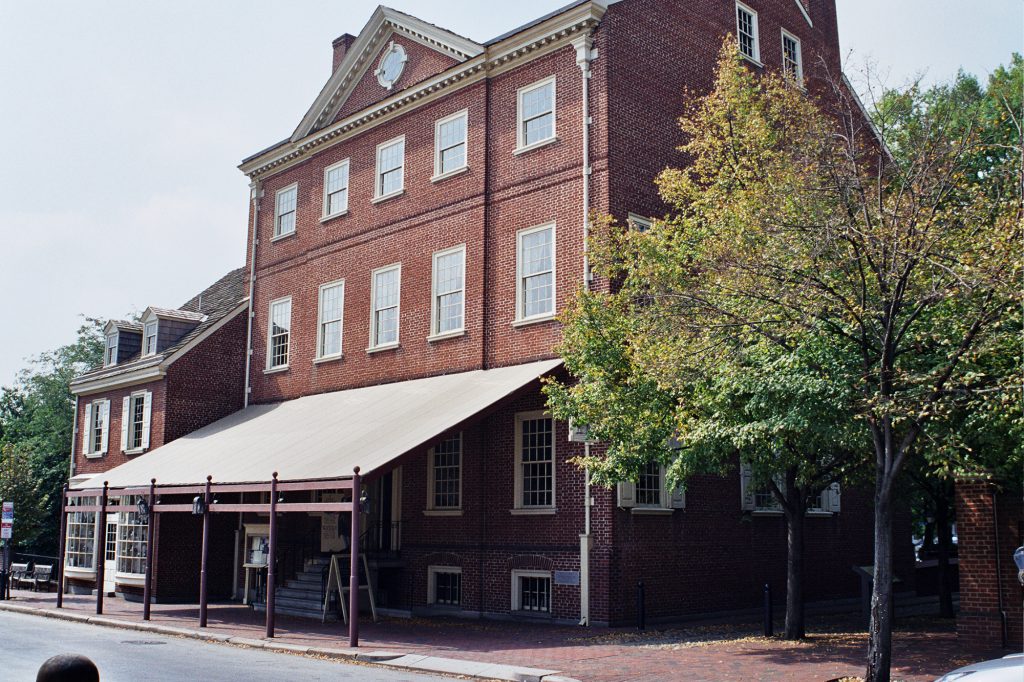 City Tavern on 2nd Street is full of American history- it was a meeting place for the First Continental Congress. It burnt down in 1854, not without taking the lives of a bride and some of the members of her bridal party. When it was restored and when weddings take place there, partygoers claim to see the face of the deceased bride.