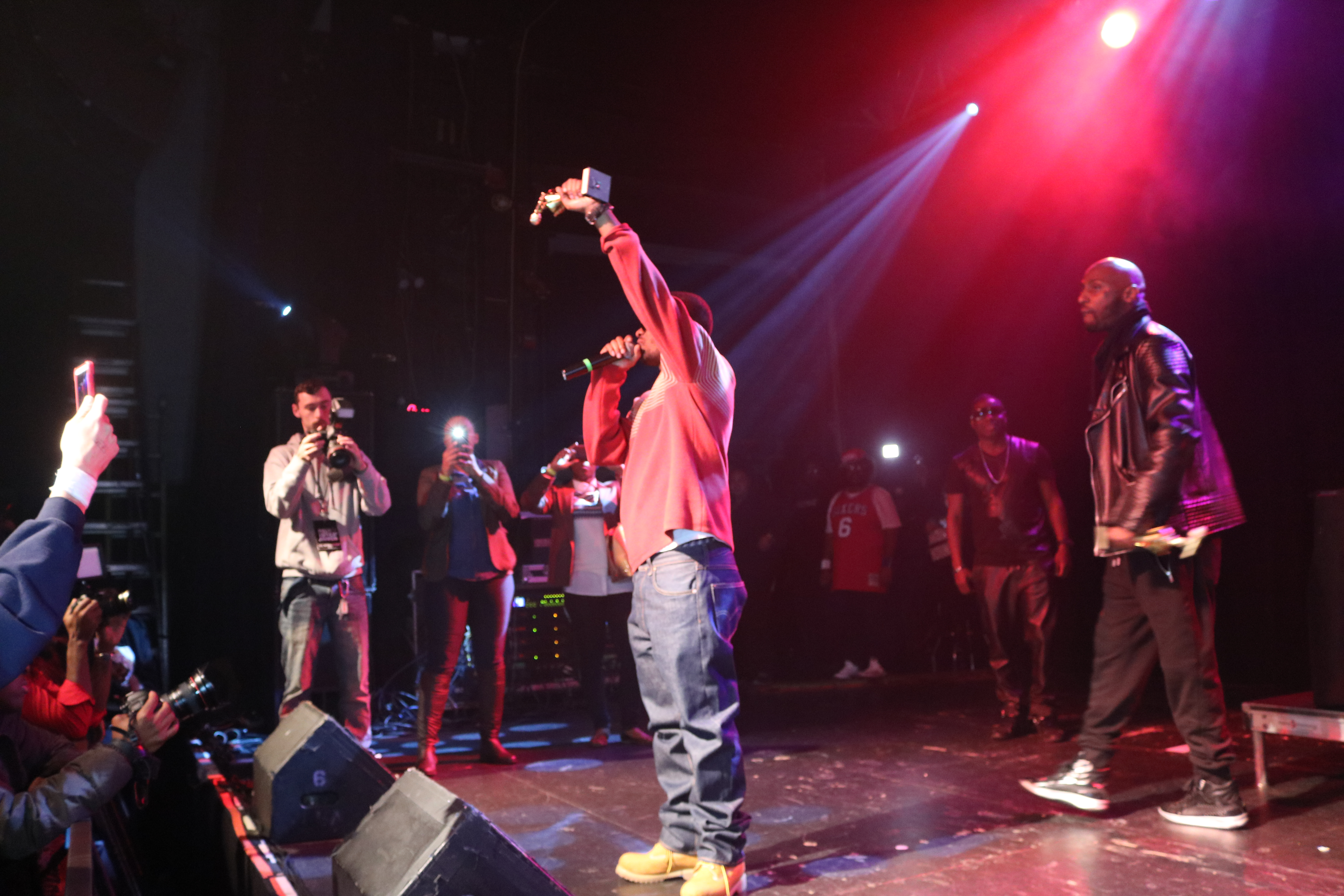 There’s no denying Philly’s impact in the rap world.  From triple OG hip hop tracks such as Frankie Smith’s Double Dutch Bus in the early 80’s to Scholly D’s fresh rhymes in the late 80’s, Will Smith’s polarizing hits of the 90’s then ultimately the gritty 2000’s. The latest era has a slew of rappers that are way too many to name.  Which ever era you relate to the most, it’s always good to pay homage to those who carry on tradition.  This Sunday December 18th, Philly’s top rhymers, producers, promoters and just about everyone that has their hand in the culture will be on-hand for the 2016 Philly Hip Hop Awards presented by Urban Celebrity Magazine.

This year promises to be one for the books.  With over 40 categories, the Philly Hip Hop Awards goes out of their way to recognize everyone’s contribution to the game.  From the MC’s to the Dj’s, event organizers, bloggers and everyone in-between.  This is a celebration of culture and tradition.

As with each year Urban Celebrity’s Philly Hip Hop Awards always recognizes the pioneers of the game with special Honoree Awards.  This year’s legends that will be on hand will be Lady B, Ms Jade, Charlie Baltimore, Major Figgas, Bahamadia, and Big Phil.

Expect performances from some of the best up-and-coming talent as well as established artists.  Last year’s award show had the largest attendance to date with a packed show.  We’re talking shoulder to shoulder even on the upper levels.  If you don’t believe us than check out the video above to catch all the sights and sounds of last year’s show.  We expect this year’s show to be even bigger, so we suggest you get your tickets early.  You can purchase your tickets here.  Check out all of the categories below! 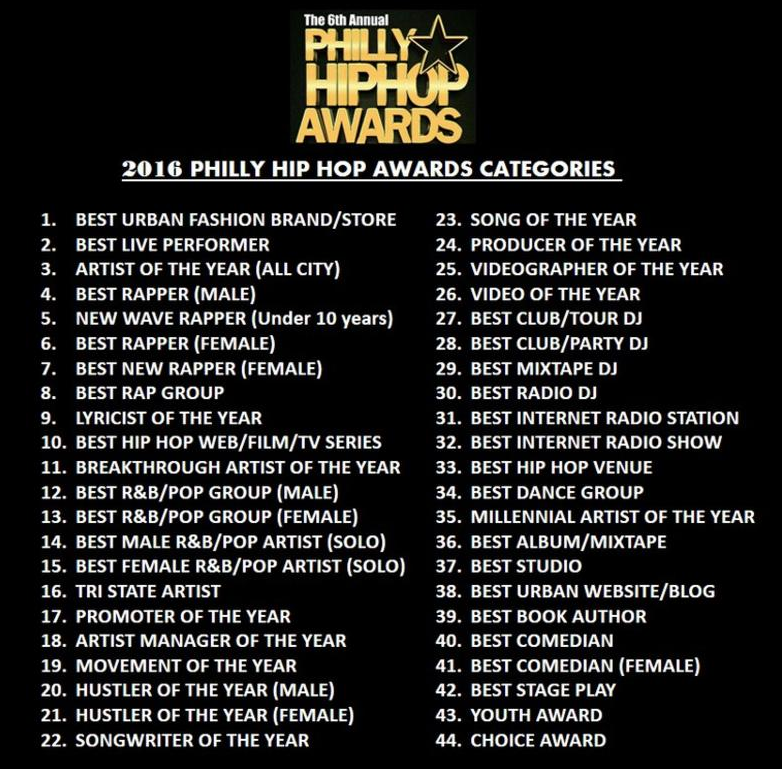 Who’s Down for BYOB Gingerbread House Workshop?
Franklin Fountain is Taking Their Talents to South Philly for Exclusive Treats at P’unk Burger
To Top
Get the Coolest Philly Events & News Emailed to you Every Week!